So in other words, our scientific knowledge is very limited. All the more not to fully trust it. Those who say they believe in science are believing in the little we know and forgetting that there is even more that we don’t know. The laws of nature we discovered, as you said, pertains only to the 5% of the universe that we can see. And even then, we don’t know everything. Maybe we only know 5% of this 5%.

So let the Marxist materialists like Sertorio be humbled by that thought. God will always be a mystery, likely beyond human power of comprehending.

In other words, because you are very ignorant you believe in God. Congratulations, but the cavemen beat you to it...

Sertorio, do you recognize that your comment can equally apply to atheism. There is no basis in our knowledge of nature to decide the matter of faith one way or the other. Why don't you stick to facts.?

Facts? The world exists. Matter and energy exist. Spirits do not exist. Matter is composed of many sorts of particles. A spiritual being would be composed of what? Awareness and self awareness reside in the brain. A spirit's self awareness would reside where? Faith is what? Believing in what cannot be proven seems a pretty dumb exercise, which does not mean that framing hypothesis is not a valid exercise. As long as they are reasonable and you don't believe in their validity until they are proven. The idea of a creator God is so preposterous that one may doubt the sanity of believers...


I am the Alpha and the Omega, the First and the Last, the Beginning and the End.


In other words, because you are very ignorant you believe in God. Congratulations, but the cavemen beat you to it...

Cass, former believers usually become athiests, agnostics and other categories of skeptic because during their younger, formative years they were presented with a picture of God which as they came of age turned out to be patently unacceptable to them.

(Even I, after 12 years of unrelenting brainwashing at the Church schools I was compelled to attend found that I needed to take a good, long break away from it all).

Men are not always lifelong consistent in their beliefs and while some remain non-believers until death others return to faith after they have had long enough to sort themselves out.

The road ends here for me... I did enjoy reading Alice in Wonderland, but I didn't believe any of it... 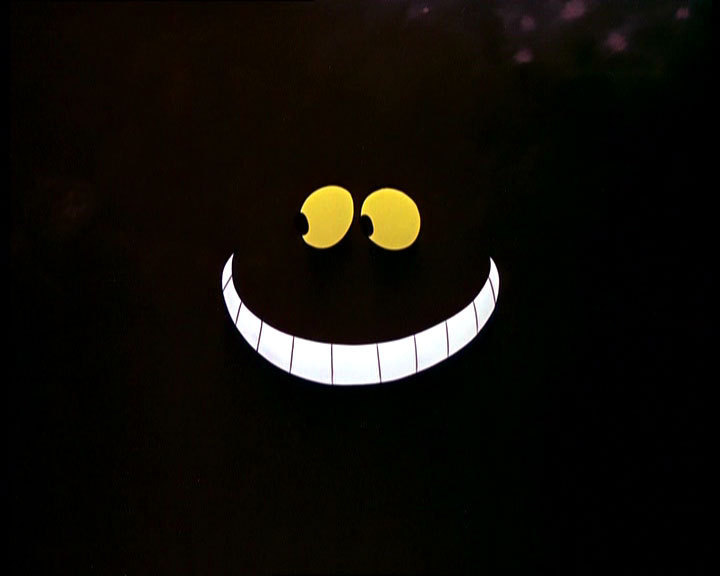